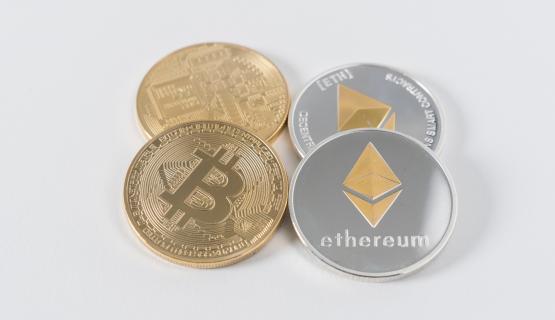 The difference between Bitcoin and all other crypto currencies

It's not so easy to keep track on all the different kinds of crypto currencies. We at BitBucks support Bitcoin, because it combines decentralization and availability virtually like none of its competitors.

What makes Bitcoin different from the other crypto currencies?

Bitcoin combines two properties that form the basis of an independent monetary system. Firstly, Bitcoin is a currency or a digital value unit, and secondly, Bitcoin is a highly secure payment network.

This also applies to Ether/ Ethereum, for example, but there are already major concerns about security. Most other so-called crypto currencies do not have their own network. Here an exact potential analysis is always necessary. Or you simply stay with the original Bitcoin.

But don't let the other Bitcoin versions unsettle you.

There are many different versions - from Bitcoin Cash to Bitcoin Private to Bitcoin Gold. Bitcoin is open source, so anyone can easily create their own version of Bitcoin. Without the network effect of a large community, this remains of course completely insignificant.

Bitcoin has been based on the Blockchain technology since its inception. The technology itself, however, does not guarantee anything unusual or great independently of Bitcoin.

That's all you need to know here. It may not sound like much, but it really makes something great possible. The all new Bitcoin money system.

In our opinion, the best place to get started is the bitcoin.org website. There, different wallets are presented and the basics of Bitcoin are explained.

Inform yourself well - it's about your money!

We from BitBucks created our wallet to make Bitcoin even more mass suitable. It’s about creating a simple and secure payment tool, for the quickest and easiest way to pay with Bitcoin.

And BitBucks really is an app for everyone: Simply pay with BitBucks by sending Bitcoin to the phone number of a friend and it only takes a few seconds — that’s how a payment tool for the world’s best known cryptocurrency has to work.

Download our simulation app on iOS now and help us bringing BitBucks into the life of everybody!